Knowing the critical importance of building positive relationships for wellbeing in school, we decided to use Sue Roffey’s ASPIRE model to structure the walk, with the ‘strengths in circles’ headings with us to remind us what we were looking for.

One of my wonderful SENCos was recently made the mental health and wellbeing co-ordinator for her primary school. It is fairly common practice for school leaders to do a ‘learning walk’ around the school and so I suggested we do something similar, but looking for evidence of positive practice for supporting wellbeing. Knowing the critical importance of building positive relationships for wellbeing in school, we decided to use Sue Roffey’s ASPIRE model to structure the walk, with the ‘strengths in circles’ headings with us to remind us what we were looking for. 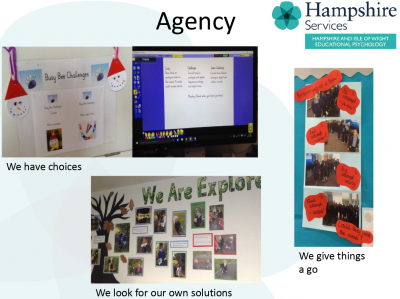 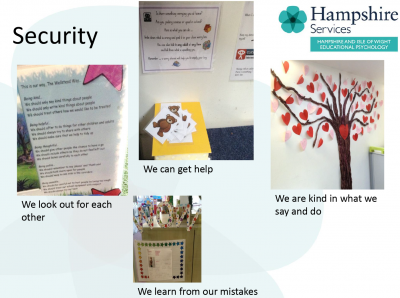 By taking photos of the good practice we could see, we felt we could share what was going well with the rest of the school in a way which would inspire others. Of course, it was not just about what we could see, but also about what we could hear when adults and children were interacting between themselves and with each other. As well as taking photos, we also made some notes alongside each element of ASPIRE – Agency, Security, Positivity, Inclusion, Respect and Equity. 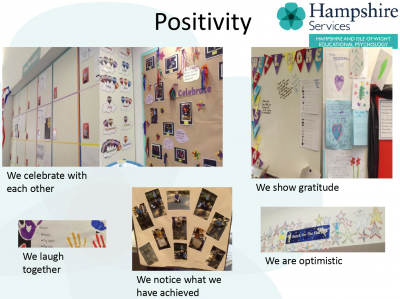 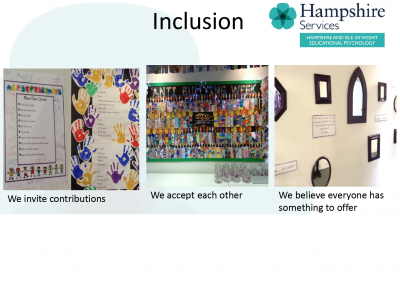 As the link Educational Psychologist to the school I had always felt that the school was caring and inclusive, but had never been around so much of it, nor looked so closely before. I was moved by what we found and I think the SENCo was too. There was a kindness tree (positivity) and a wall of mirrors with messages of inspiration about what lies within each child who looks into them (inclusion). Where there were profiles and pictures of the children and their interests on the walls (respect), there was the same for their teacher (equity). In the staff room was a whiteboard for sharing thanks between staff members and a box of winter health essentials from the head teacher (security). 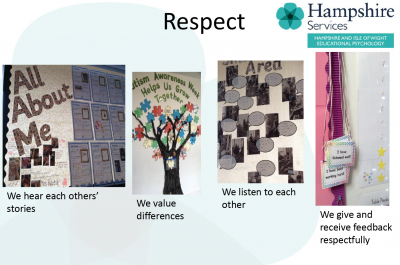 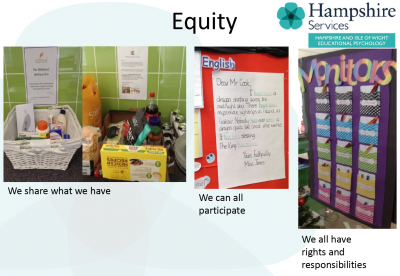 The school’s values and individual class charters displayed in every classroom reflected kindness and those children who upheld those values were celebrated. When I asked who wrote them, I was told that it was the children. It is the school’s policy for the children to have choices about the tasks that they complete, which involves them choosing their level of challenge. It is also school policy for children to self-mark before asking for the teacher’s feedback (agency). 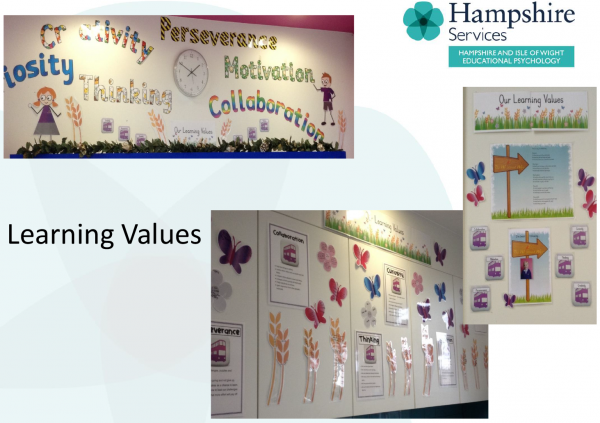 When talking about this ASPIRE walk at the BPS DECP conference 2019 I referred to it as, in part, an intervention in itself. The SENCo and I both felt that we had a clearer idea of what was working well to support positive relationships, but also were brimming with ideas about how else the ASPIRE principles could come to life at all levels of the school system. We also had a sense of which areas of ASPIRE were well represented and which could use more attention. The Primary Behaviour Cookbook (Roffey, 2019) would be a great place to find some next steps. Using the Strengths in Circles cards, it would be possible for the children themselves to carry out their own ASPIRE walks, perhaps sticking the cards up on the things they feel fit with each statement. Involving them in developing the ASPIRE principles in their school really would be an embodiment of what ASPIRE is all about.

Many thanks to Wellstead Primary school for allowing me to share our story.

About the Author: Growing Great Schools

Everyone thrives in a great school. Students are fully engaged and enjoy learning; relationships across the school are positive and respectful; creativity, diversity and critical thinking are valued and everyone feels they belong; it takes courage and commitment to create such a school. Growing Great Schools™ was established by Sue Roffey with partners around the world to promote ways for all schools to become great schools. Our partners are individuals, organisations and schools whose main purpose is education for wellbeing – to build healthy relationships, resilience and social and emotional development. 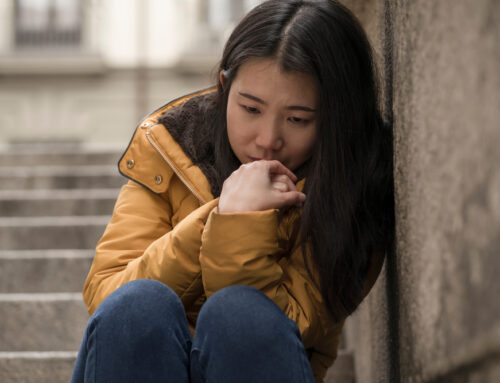 The Psychology of Poverty and Impact on Schools Gallery

The Psychology of Poverty and Impact on Schools 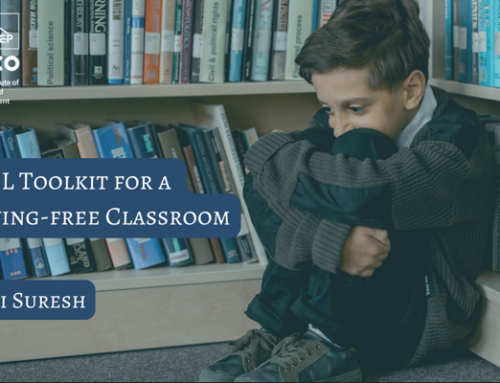 An SEL Toolkit for a Bullying-free Classroom Gallery

An SEL Toolkit for a Bullying-free Classroom 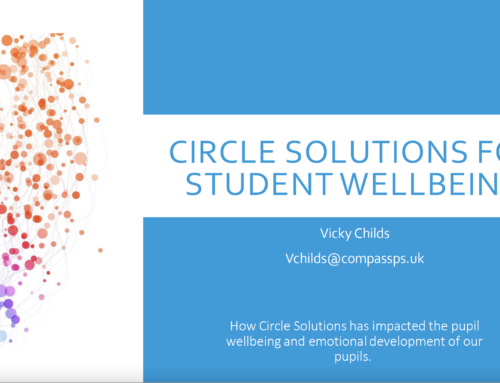 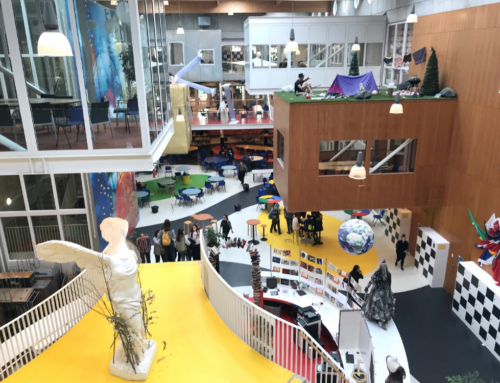 Meet the school with no classes, no classrooms and no curriculum Gallery

Meet the school with no classes, no classrooms and no curriculum